A Rising Tide Lifts All Boats

A Rising Tide Lifts All Boats 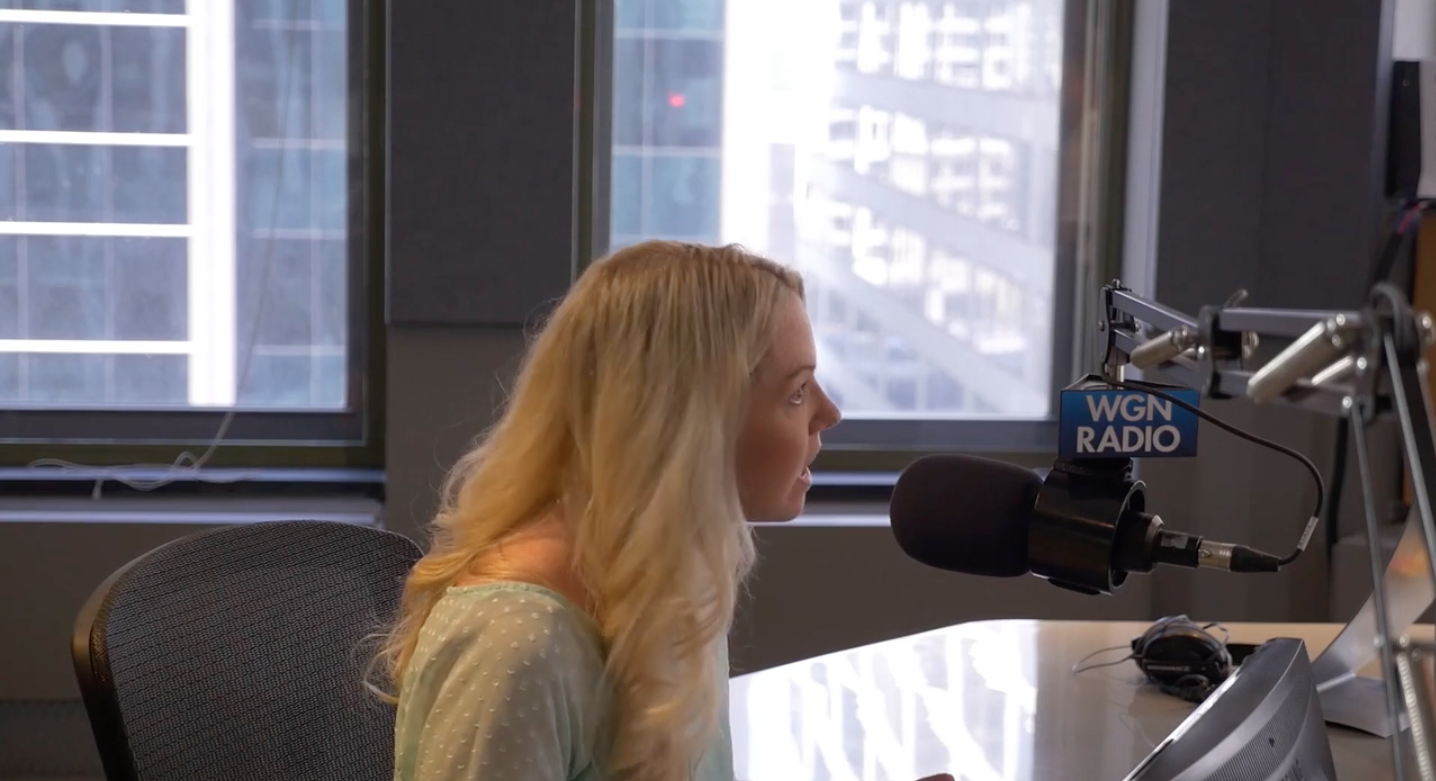 The need to come together as one business community has never been greater than it is now. In 2011 there is going to be a continuing explosion of new startups to follow up on the growth in 2010. In addition there will be new initiatives and events all centered around the promotion of entrepreneurship and the exploration of technology.

While this may give some sense of interconnectedness, a true community does not come from there.

A true business community must be built upon a foundation of openness and trust; a sense of shared purpose found not in the common desire for one’s own success, but in the desire to build a foundation upon which the success of one company can impact a hundred.

It’s the smallest interactions, when placed in the context of thousands of participants, which lay the groundwork for true community.

It’s the successful CEO sitting down for a coffee with a new startup to help them create a revenue model. It’s the local entrepreneur making introductions to associates he trusts on behalf of someone. It’s a company opening up their spare desks for new startups to use.

One of the most intriguing aspects of the above actions, is that they already occur in abundance in Chicago. However, they need to not only occur more, but we as a community need to start talking about how open we really are.

Chicago has some of the friendliest and most intelligent people in the country. Combine that with our massive technology industry and you have what should be an internationally known hub of innovation. Instead false assumptions and decades-old stereotypes of Chicago still prevail, both inside and outside the city.

In 2011 the conversation needs to turn to where Chicago is going and where it can be in five years, 10 years, and 20 years. More people need to actively be included in that conversation and more interpersonal connections must be formed.

Discussion is the fuel and action is the engine. Action follows from all of us recognizing that it’s our responsibility to become more engaged in the conversation, to follow up on our promises, to be held accountable, and to keep our motives virtuous. This is a tall task for any community, but it is one that is limited only by our commitment, not our ability to deliver.

There is an old Kenyan proverb that says, “Sticks in a bundle are unbreakable.” The more we collaborate, cooperate to achieve common goals, and support one another through tough times, the more resilient we become to detractors who would gladly boast at our failure.

“If I have seen a little further it is by standing on the shoulders of Giants.” – Isaac Newton

That quote summarizes this entire open letter. Meaningful community is born from building upon the thoughts, actions, relationships and accomplishments of those before us.

It has been the fuel that has lead to the explosion of open source software and the basis of so much of the scientific knowledge we posses today, and it can be the catalyst that further boosts entrepreneurship in Chicago.

Let’s make 2011 the Year of the Entrepreneur in Chicago and the year we lay the foundation for an entrepreneur community that can flourish no matter the challenges.

To take this letter beyond simple text on a screen and make it a reality, here is what we can all do to fulfill our role as catalysts:

1. Open Up: Share your experiences and lessons with other entrepreneurs. You can do this by attending high-quality events, using online communities like BuiltInChicago.org, getting a beer or a coffee with a startup, starting a personal blog about your business experiences, or even placing your email address out there with an invite to send questions to you. One of the best rules you can possibly live by is to always give twice as much as you get. It never fails to benefit you greatly in the long run. So share those experiences and be as open as possible.

2. Volunteer: There is a growing number of great workshops, conferences, events, panels, etc., pertaining startups and entrepreneurship popping up around Chicago. These events need as much support as they can get and if you have a bunch of useful knowledge you could share, why not volunteer to speak? Volunteer to sit on a panel, lead a workshop, or teach a class. Do something for the good of the community without expecting anything in return.

3. Break Free of Your Network: Most all of us are guilty of associating with the same people over and over. We attend the same events, where we run into the same people, and have a lot of the same conversations. This is not how innovation occurs and certainly not how a community flourishes. For example, the single largest impact of the TED Conference has nothing to do with the speakers on stage. It’s through the networking that occurs between sessions that the true magic happens. People of all ages, races, cultures, countries, and passions meet; most of them for the first time. All of them are outside their typical networks, and the conversations that occur as a result tend to be so eye opening that it’s almost impossible to walk away not feeling inspired.

4. Host a Gathering: Host a dinner or put one together at a local restaurant. Invite a group of local entrepreneurs from your typical network, some from outside of it, and ask everyone to bring along someone else to introduce. These intimate eight to 12 person gatherings can be very effective at breaking down barriers and building solid relationships. Not to mention they are typically a source of new revenue, new product ideas, and potential partners.

5. When Someone Fails, Offer them a Hand: Failures are an absolutely essential part of any business community. As it has been written about over and over, failure is nothing more than a side effect of the inherent risk we all assume to be entrepreneurs. Instead of degrading or humiliating those who fail, we need to build a culture where those that reach for the stars need not worry about getting kicked in the teeth after they fall down. Let’s support those who endeavor and the act of entrepreneurship itself by being there with a helping hand.

6. Open up a Desk: One common result of the recession is that many companies find themselves with far more office space and equipment than they need. This provides an incredible opportunity for these empty desks and cubicles to house potentially hundreds of startups all across the city. Here at Technori, we keep hearing more and more examples of business owners offering their spare desks for free to local startups. Join in the movement and start putting that extra space in your office to better use.

Now it’s your turn to talk! What can you think of to boost Chicago’s entrepreneur community? What would you do if you had the power to change one aspect of Chicago’s business community? What are you going to do this year to build a stronger community?