Glimpse Into a Serial Entrepreneur’s Life

Glimpse Into a Serial Entrepreneur’s Life 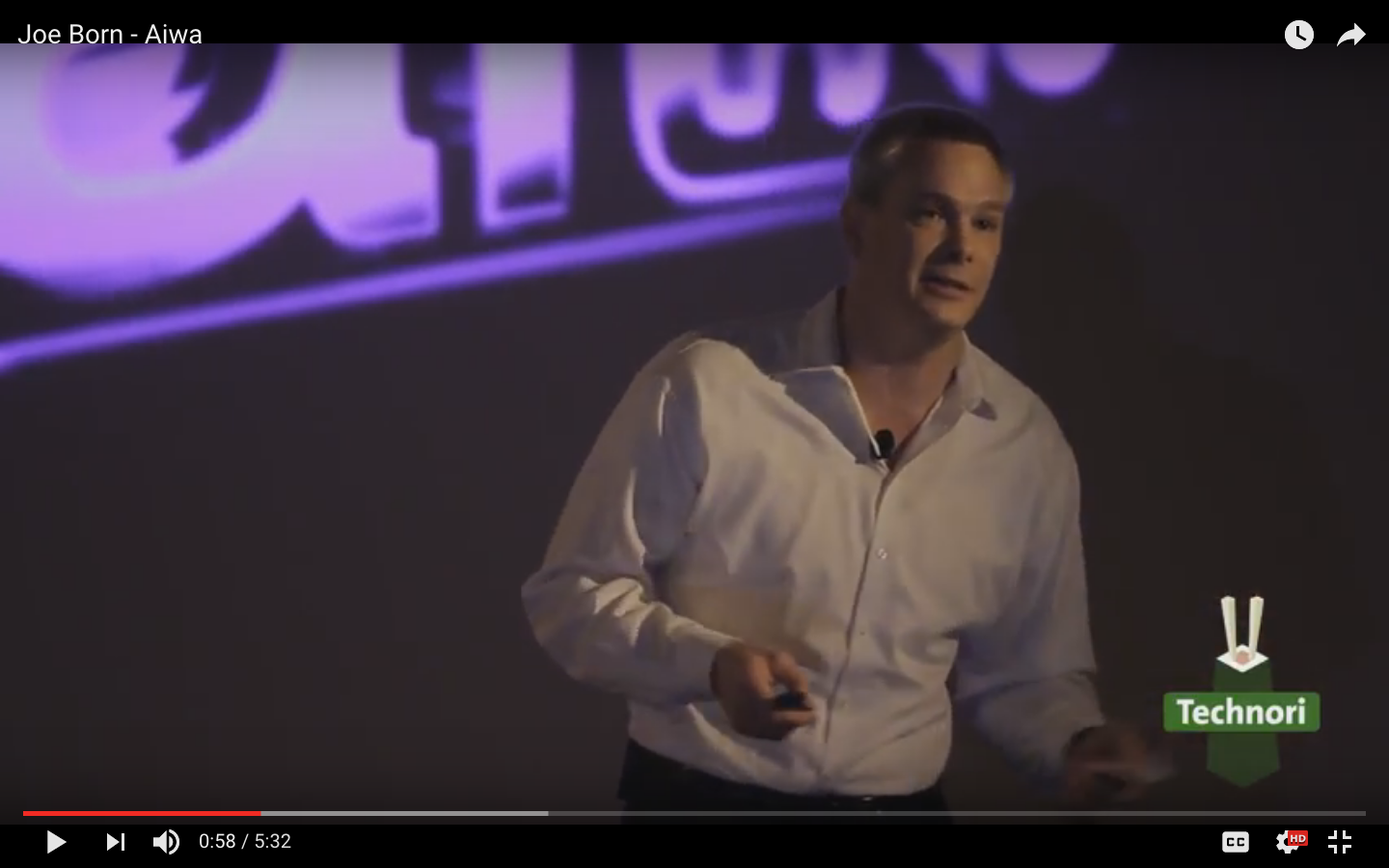 Wendy Piersall is a creative serial entrepreneur who grew up in the suburbs of Chicago.  As a child, she struggled in school, which showed in her grades.  Then, when she went to college, all that changed.  She went from being a C/D student to an A student.  This experience was an eye opener for her as she finally realized there was nothing “wrong” with her misfit ways.  Rather, she needed to find opportunities that were better suited to her interests.

As she graduated college, she turned her focus to finding such opportunities.  When none presented themselves, she started tinkering with and building out her own business ideas.  Piersall started her first business at the ripe old age of 25.  It was a hand-painted children’s furniture business.   She then moved on to working as a freelance graphic designer.  After 4 years of doing this, she decided to start a new business.

As she started her third business in 2006, she began sharing her experiences as an entrepreneur in a personal blog.  She wanted to capture the ups and downs and ebbs and flows of a startup.  Little did she know at that time how her life would change as a result of that blog, Sparkplugging.  Over time, Sparkplugging transformed from a personal to a business blog and then into a blog network with 16 different channels covering business and lifestyle resources.

Fast-forward to 2008.  Things were going really well with Sparkplugging that someone approached Piersall about buying the blog network.  She was initially excited about the idea of selling it, and even started thinking about her next business.   She started building out her second blog/fourth business, Woo! Jr, a blog network focused on kids’ activities, and again wrote all of the content for this new blog.  Things were going well, and then the deal fell through.

This unexpected twist threw her through a loop, but in the end, was a good learning experience.  Once the deal was off the table though, Piersall found herself overwhelmed trying to maintain the rigorous writing schedule required of two very different blog networks.   Maintaining this schedule became more challenging, especially as Woo! Jr. started to take off.  She had not anticipated how very different each niche she was targeting was.  She came to learn that “each sub community in the blogosphere has its own ‘way of doing things’ and blogs need to be grown very differently”.  Piersall realized that she could not continue to do it all herself and luckily found and hired Kelly McCausey to manage Sparkplugging.

“I needed to focus my time and efforts on the things that would bring in the most revenue”, she said, especially “because more income allows you more options as you expand in the future”.

As she worked through these new challenges, she turned to her friends and trusted advisors.  While speaking with a friend in 2009, the friend made her an offer for Sparkplugging.  She took it, but the process of selling it was not easy.

“You have to realize that often your business is worth more to you than to anyone else on the planet”, she explained, “So when you go to sell it, it is a humbling experience and you have to take your ego out of the equation”.

Things are looking really bright for Piersall in 2011.  Woo! Jr. is thriving, and she just started a new blog – CopyCat Crafts, a blog of tutorials for do-it-yourselfers who like to design knockoffs.  She has found her knack as her newest blog is also doing well.   People always ask her how she does it.  Her advice:

If you had told her though when she was in college that she would be an online publisher, she may not have believed you.  But in less than 5 years, a lot has changed.  The emergence of social media has leveled the playing field for women like her to build successful tech companies.  As a result, she has become a successful online publisher.  She has written for Entrepreneur.com, been on NBC, was named to Nielsen’s Online Power Mom 50 List in 2009, and can soon add author to her title.  Her book, Mom Blogging for Dummies, debuts in July 2011.  She credits social media for enabling women like her to succeed in the online world.

We wish her continued success!