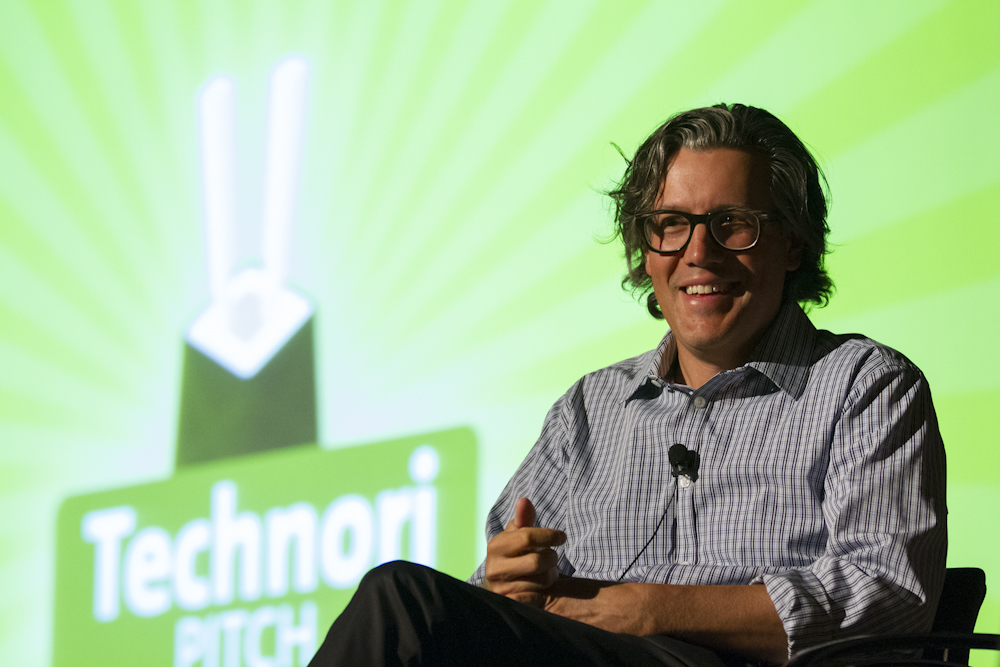 Nick Kokonis is the co-owner of Chicago’s most talked about restaurant, Alinea. He also just opened Roister (that Nick claims has the best chicken in the city), so naturally the next step was to create some cloud software…right? Scott Kitun invited Nick into Technori LIVE to talk about his restaurant booking software called Tock, that is helping restaurants tackle the volatile industry. After making huge waves in the domestic restaurant market, Nick discussed with Scott about how he’s putting restaurant people in tech, tech people in restaurants, and now they are ready to take on the international stage.