Sponsored: The Evolution of Parking in a World of Driverless Cars

Sponsored: The Evolution of Parking in a World of Driverless Cars 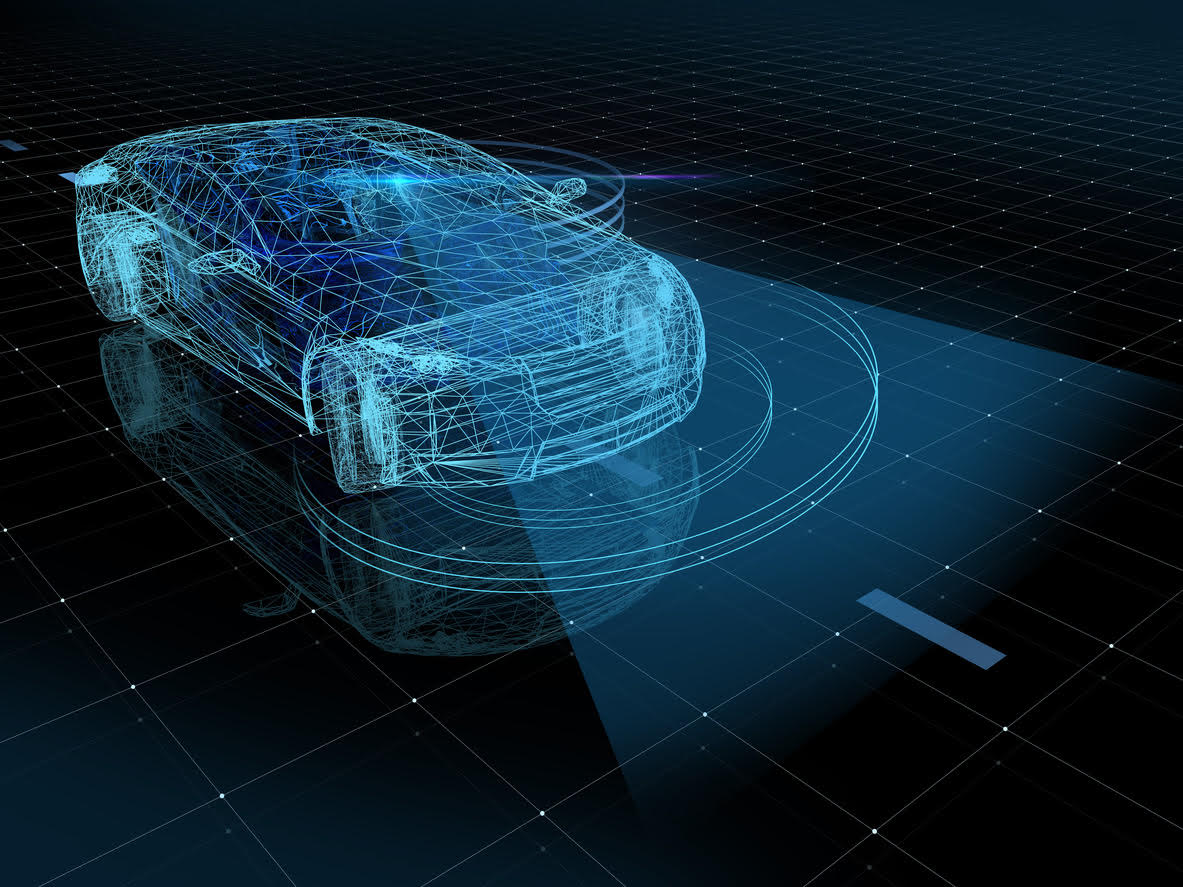 It’s been difficult to read or watch the news in the past year without being aware of the rise of driverless cars. Car and tech giants from Uber and Google to Tesla and Ford have identified self-driving vehicles as the next logical step in the industry, and are investing billions of dollars to plan accordingly.

It’s a fascinating topic in a variety of contexts. But for us, the most compelling thing to watch may be how this new age of driverless cars will impact parking in cities like Chicago. Join us for a discussion on the evolution of autonomous driving, the continued (but changing) needs for parking spots, and a look at what the future may hold.

Some Definitions to Start

One of the most difficult aspects of discussing this topic tends to be the various terms. It’s tempting, for example, to consider driverless, autonomous and connected interchangeably. In reality, though, the differences between these terms are subtle but important:

The State of the Driverless Market

We’re at an exciting but also uncertain point of the driverless explosions. As mentioned above, only prototypes of the above-mentioned final step of the process exist. At the same time, the technology is now advanced enough that within a few years, driverless will move from a novelty to a well-known (if expensive) alternative.

We’re not there yet. In fact, a recent survey showed that almost half (49%) of motorists in the UK are not interested in the technology. Given the benefits of driverless cars, from safer roads to traffic efficiency, that number will begin to drop as the technology becomes more easily available. In the meantime, it’s up to startups like us to determine just how this fast-growing market will impact parking, especially in urban areas like Chicago.

The Need for Parking in Crowded Areas

Anyone familiar with Chicago parking apps of any kind is already familiar with a problem shared by countless others in metropolitan areas. Parking is an annoying complication of everyday life. In addition to countless local news stories outlining the issues, Chicago has actually been named the Worst Place to Park a Car based on both high cost and low availability of spots. Other metropolitan areas, of course, are not far behind.

And yet, parking is crucial. If you own a car, you need to find a place for it. Given that the average car is idle 95% of the time, the parking spot should be a crucial consideration for any vehicle owner.

That’s what makes markets like Chicago so perfect for parking apps and startups like ours. We help homeowners, property managers, and REITs take advantage of the space they already own, while providing better parking possibilities for drivers. Driverless parking will change that dynamic, but it will not eliminate it.

Evolving Parking Needs in the Age of Driverless Cars

Driverless cars will streamline traffic, and improve convenience for all that take advantage of it. The need to own your own vehicle will be reduced, and with less cars on the road, fewer parking spots will be necessary. As researcher Alain Kornhause told PC World last year,

“the biggest impact (of autonomous vehicles) is going to be on parking. We aren’t going to need it, definitely not in the places we have it now… If I go to a football game, my car doesn’t need to stay with me. If I’m at the office, it doesn’t need to be there. The current shopping center with the sea of parking around it—that’s dead.”

It’s a natural conclusion: if you don’t own a car, you don’t have to worry about parking it. But at the same time, these cars still need a space where they can be kept until they’re needed again. Parking is still necessary; just different.

For starters, as ChicagoInno points out, transportation needs will need to be customized depending on their audience. A high-profile real estate developer, for example, will probably require a different service (and car) than a college student just trying to get to campus. That degree of customization will require a higher number of individual self-driving cars, available to a multitude of audiences at short notice.

Especially if you’re renting out your parking spot through an app like ParqEx, driverless cars could present another opportunity. Now, you can rent the space not to individuals, but to autonomous vehicle companies looking to ‘store’ their cars before the next trip. Ideal parking spots would likely be in residential areas, making your spaces a perfect base for their needs.

A Long-Term Solution to a Persistent Problem

We’re not there yet. Autonomous driving has captured the headlines consistently over the past few months and even years, but has not yet reached a point of go-to-market readiness for the transportation area. And even when it does, adoption will be slowly, and we may not get to see a 100% adoption rate of driverless cars for another 80 years.

But at the same time, the technology is undoubtedly advancing. Google and Uber are expanding their test markets, and Tesla is already rolling out semi-autonomous platforms on all of its vehicles. If you’re planning to monetize your space for parking spots, understanding the future of this technology is crucial for long-term viability.

Parking, especially in urban areas, is a problem. The bad news for car owners, and the good news for you if you’re renting out space, is that it won’t stop being a problem anytime soon. As long as people want to visit your area, they’ll need parking spots, whether that be for their own vehicles of the driverless alternatives that got them there.

And when that happens, you can monetize the opportunity with a connected car app like ParqEx. In fact, our Private Parking Marketplace allows you to make money from your vacant space if you have it, or easily find parking alternatives if you need them. Contact us to learn more and sign up. This is a story by Vivek Mehra, founder and CEO of ParqEx