How to Build an Inclusive Tech Community: The Technori Way

How to Build an Inclusive Tech Community: The Technori Way 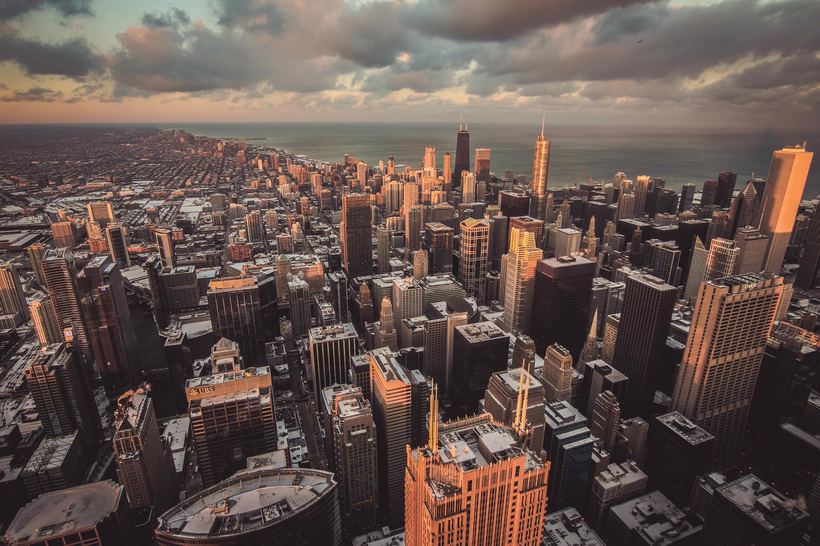 This article was originally posted by Robbie Abed on Huffingtonpost.com

When I joined the Chicago startup community in 2012, I didn’t know a single person. I was as lost as they get.

So, I did what any lost entrepreneur would do. I went to Google and started searching for local networking events.

One of the first events I went to was an event called “Technori Pitch” at Chase Auditorium. It was five startups pitching their companies and one keynote speaker.

At the time, I had no idea what Technori was all about, but I knew after the first event, I wanted to be part of it. A few weeks later, I met with Seth Kravitz and Val Chulamorkodt, then co-founders of Technori and before I knew it, I was working with Technori and others to plan out how we could expand.

As a group, we decided our mission was simple: To build the world’s best community.

Of course, Facebook beat us to that mission; however, the drive continues at Technori to build an inclusive community. Seth Kravitz, now the CEO of Phlearn, recently passed on the torch to Scott Kitun and I couldn’t be happier to see the legacy continue.

In addition to celebrating Chicago tech entrepreneurs, Technori is making a bigger push into the media space. Scott is a broadcaster on WGN Radio where he interviews Chicago startup founders and the Technori.com website which features stories from Chicago entrepreneurs.

Three things stand out to me about entrepreneurs in the Chicago startup community:

The Morning Email
Wake up to the day’s most important news.

I haven’t been involved much in the startup community in a few years, but it’s obvious the community is growing faster than I ever could imagine. Most importantly, Technori is back to celebrating the tech community.

Here is a brief blurb of the event.

Technori Legends is an EPIC outdoor showcase event celebrating our tech community. Join 1871 CEO Howard Tullman, Lightbank Managing Director Vic Pascucci, and a panel of fellow Legends, including; Genevieve Thiers, Jimmy Odom & Sai Rangachari as they welcome Seth Kravitz back to the stage he created to talk about the impact of building inclusively.

You can buy tickets here.

The tagline of the event is: “Legends do what people say can’t be done.”

My recommendation is to attend the event even if you don’t know a single soul.

You may make a few friends, get a new business partner and at the bare minimum, learn a few new things.

The event is sponsored by CBRE, Hired, Ora Interactive and World Business Chicago.