How Disney’s split from Netflix could change streaming

How Disney’s split from Netflix could change streaming 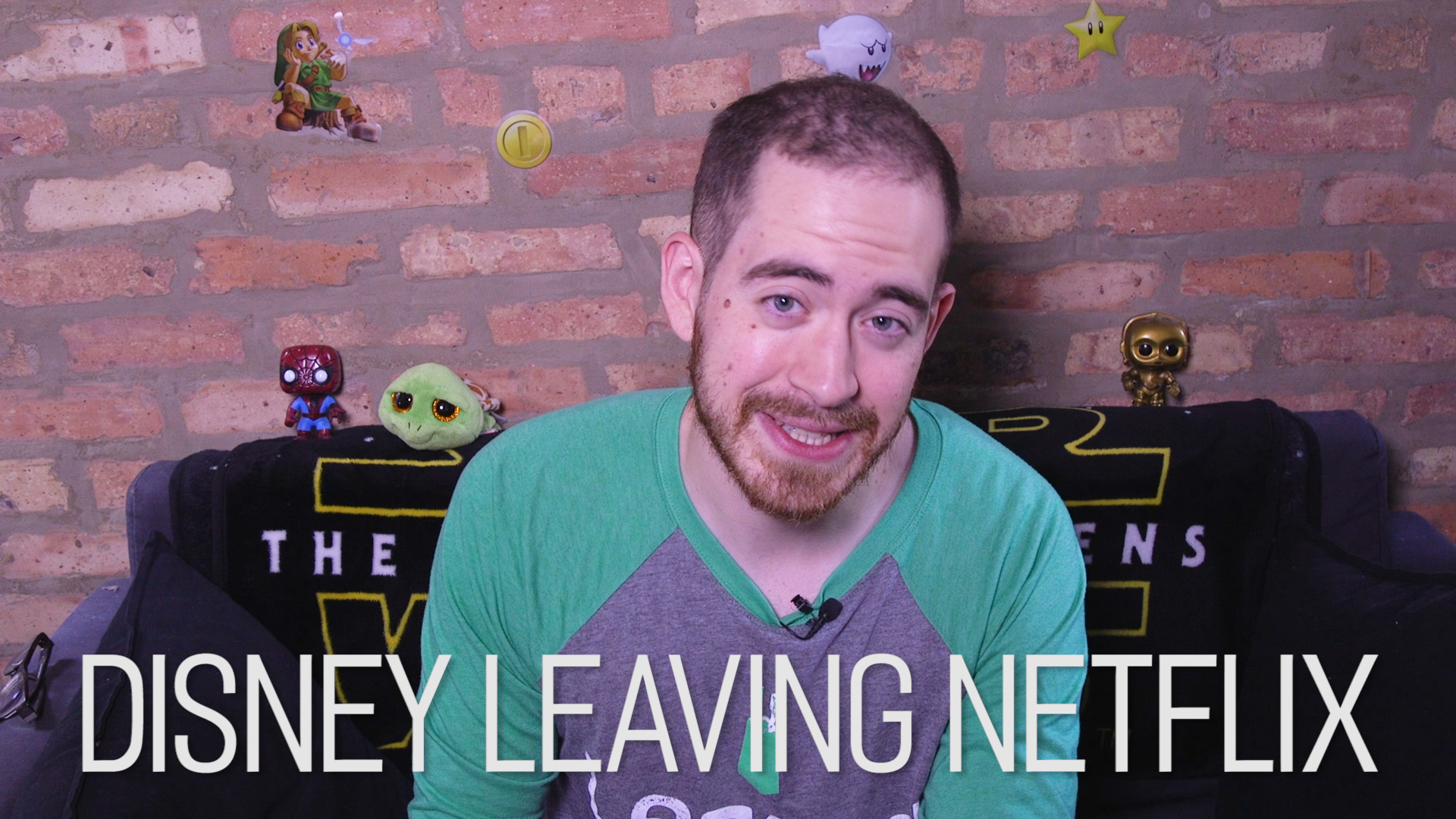 This is the first edition of the Feed Vlog. Sean Froelich lays out what the future of video streaming means after Disney announced they will be pulling its video library from Netflix in order to create its own.

Meanwhile, dubious health supplements being sold by Alex Jones on InfoWars.com are coming under scrutiny by Buzzfeed and Last Week Tonight.