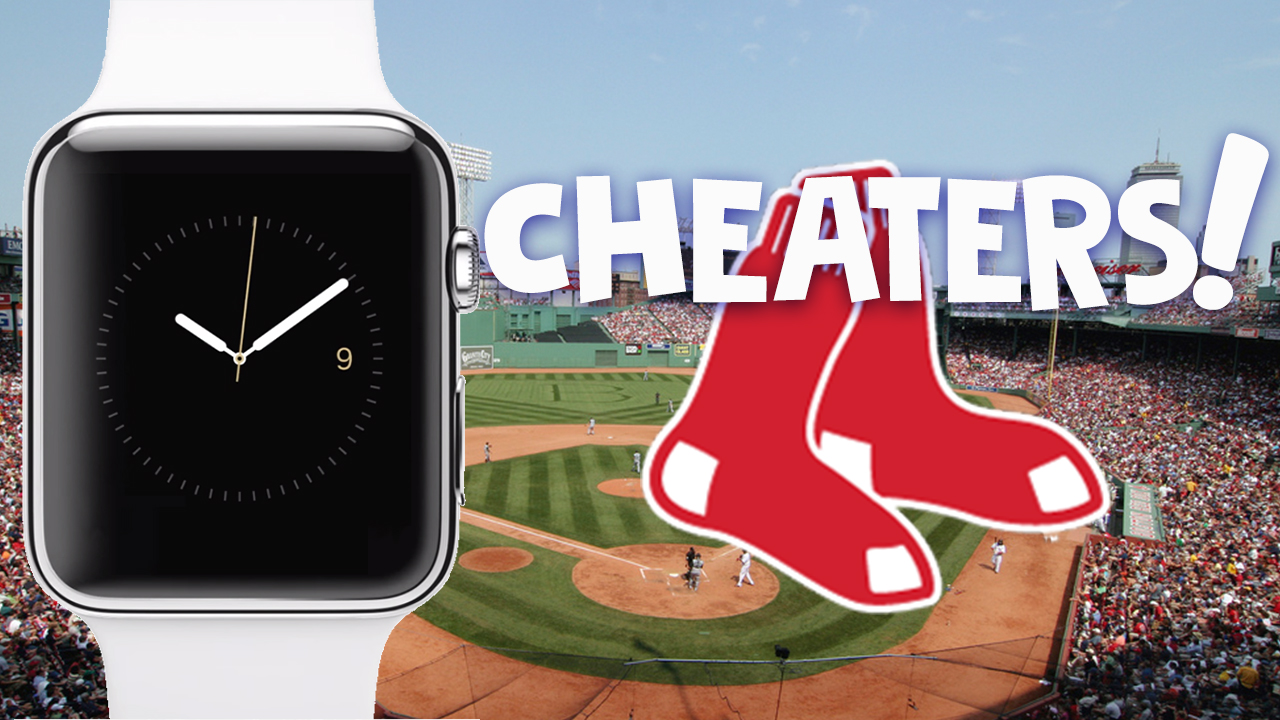 Baseball season is a long haul. It’s not uncommon to find new ways to keep occupied during the grueling 162 games. From that perspective, it makes sense that the Boston Red Sox would find new ways to use tech and gain a competitive edge.

MLB investigators concluded that the first place Red Sox stole signs during games against the New York Yankees and other opponents.

The Boston Red Sox were using the Apple Watch to steal hand signals from the opposing team’s catcher. This allowed Boston batters to know what kind of pitch was coming next. The masterminds behind this were the video replay crew who were sending messages to an Apple Watch of another personnel member in Boston’s dugout. This personnel member then shared information with team members.

Who knew the Red Sox were such futurists?

Finding ways to steal signals from opponents is classic baseball. But in 2017, tech is allowing cheaters to pull of schemes in the digital age.

Maybe the New England Patriots found some inspiration going into the NFL season?

The Patriots after the Red Sox tell them about the Apple Watch pic.twitter.com/bA7rli39iB