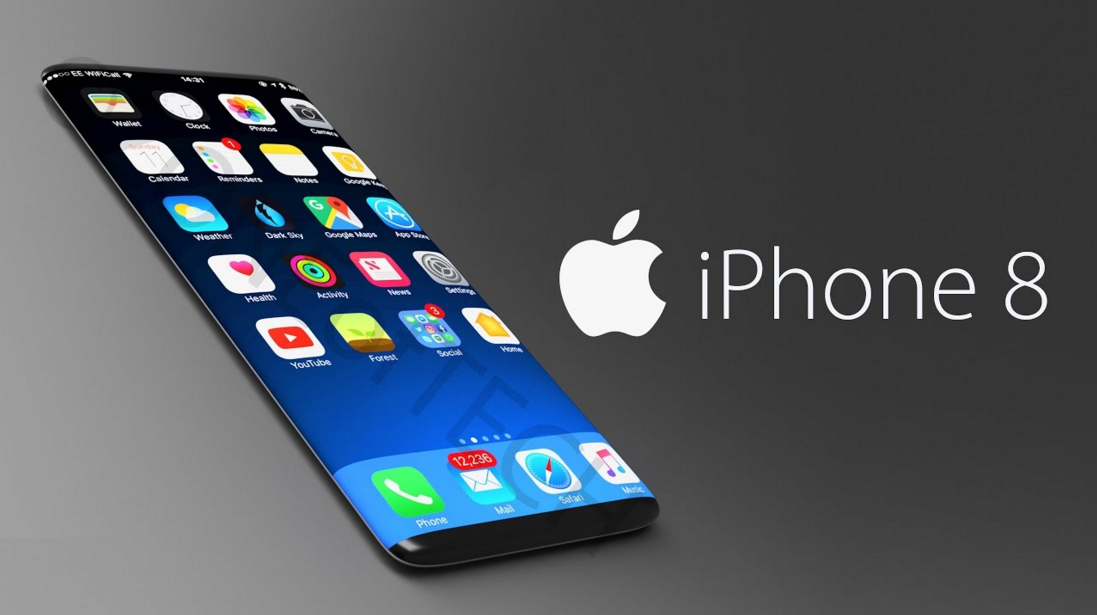 Apple’s new iPhone 8 is reportedly switching from LCD screens to OLED screens. This basically means the screen covers the entire front of the phone instead of a designated area, making it oh so sexy. The problem for Apple is – only Samsung makes OLED screens that fit their needs.

This is like McDonald’s having to pay Burger King for their french fries. It’s pretty frickin’ funny. In order for Apple to make an iPhone 8 it has to pay Samsung ~$125 per phone, which explains the massive price bump (the 8 will most likely be $999).

If Apple goes OLED on the iPhone 8, it’ll be using Samsung to build the OLED display. Its factory seems to be in South Korea #stocks

As far as asynchronous competition goes, it doesn’t get any better than this for Samsung. Just thinking about this makes me laugh. Global behemoth Apple can’t make their own OLED screens so they’re paying arguably their biggest rival to do it for them. Idiots.

On the contrary, the battery used in iPhones is pretty small, and since OLED is more energy efficient, the move isn’t so idiotic after all. Apple could also buy screens from LG – but not until 2019.

The need for so many different parts from so many different places could affect manufacturing numbers and cause shipping concerns. But at a $999 price mark and with seemingly minute differences between the current generation of iPhone 7s, meeting demands might not even be an issue.

Honestly, I hope the iPhone 8 is a huge flop, and everyone switches over to Android for the next decade. I’m just sick of Apple being at the top and monopolizing certain smartphone features. But hey, at least it’ll look sexy with that OLED screen, right? Lol.