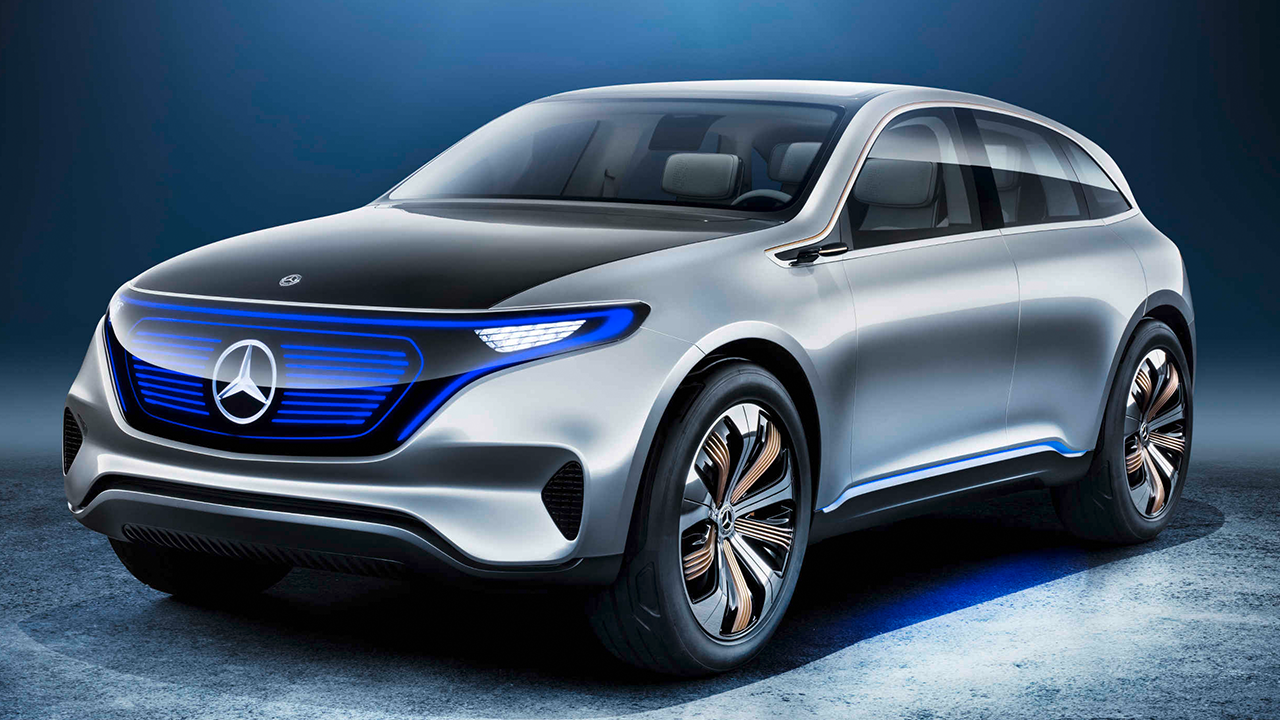 Car manufacturers are pouring billions into the future of driving. Will you buckle in with them?

The evolution of the auto industry has been turning towards electronic in recent years. And major announcements from two auto developers sparked increasing interest in the trend.

These two mammoth announcements follow Volvo’s recent declaration that all new models will be electric or hybrid by 2019. Seems like Volvo wants to join Tesla at the front of the pack.

The transition may seem slow because there is currently not much incentive to switch over to electric since batteries are expensive and gas prices remain low. Also, recharge times are kind of lame. Bloomberg reported that electric vehicle purchases could outnumber standard gas vehicles by 2040.

Here’s why electric cars aren’t taking over… yet https://t.co/TbWPfCXMsJ pic.twitter.com/GDGpqzfCzn

Another major motivator is China’s eventual ban of all fossil-fuel burning vehicles. This is pact shared by France and the UK. With world powers turning away from standard fuel sources, electric cars need to be up to snuff soon.