The Legal Battle Over the Monkey Selfie Has Ended

The Legal Battle Over the Monkey Selfie Has Ended 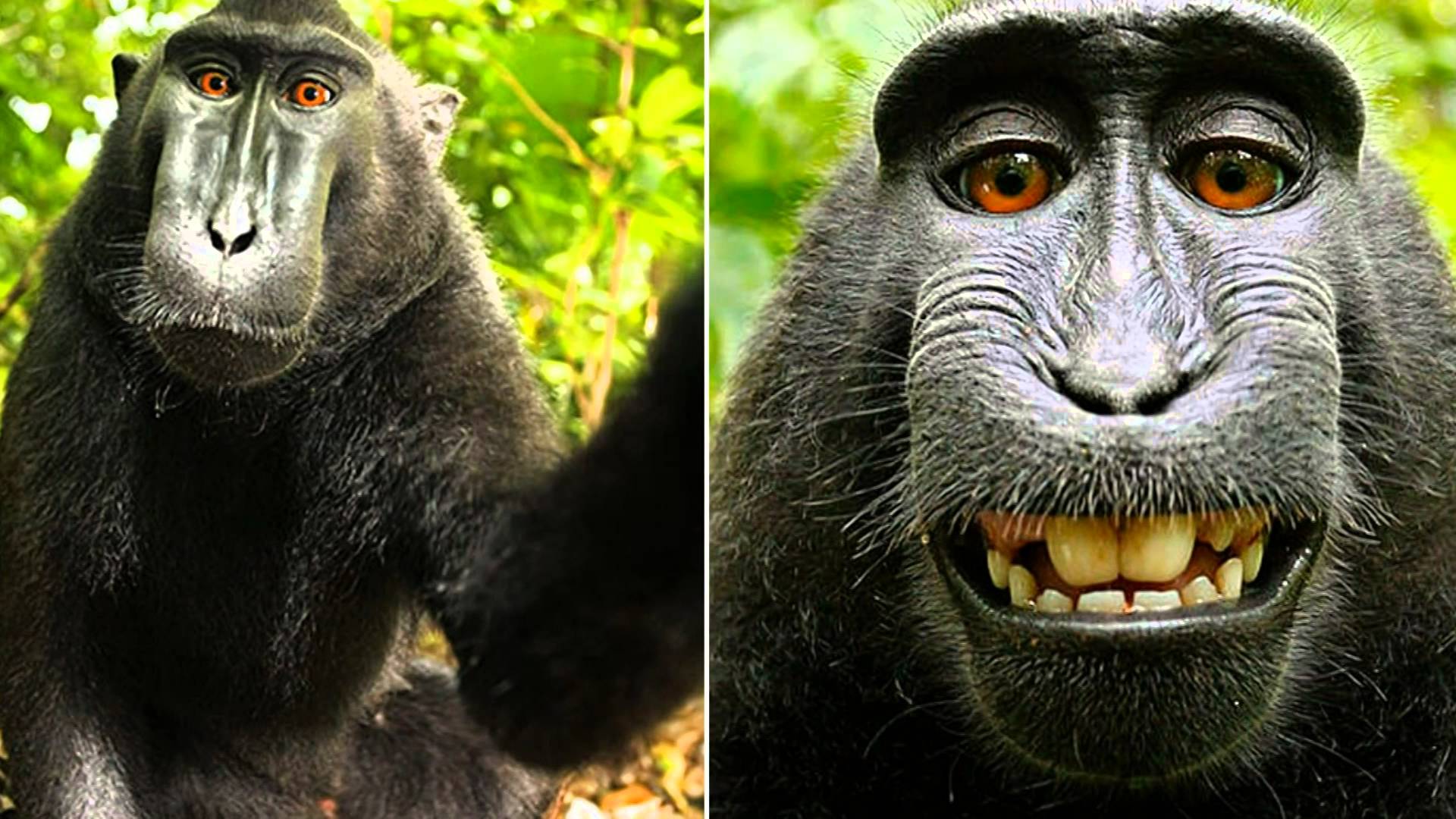 Poor Naruto. The macaque monkey was enjoying his day when he noticed a camera. He did what any monkey would do and he posed in front and snapped the selfie that lit the internet on fire.

It also sparked a drawn-out debate on animal rights.

The photo was taken back in 2008 and went viral in 2011. And over the past several years legal battles have ensued over who is the true owner of the photograph. Is it the owner of the camera, David Slater? Or is it the monkey, whom PETA named Naruto?

Stories differ about how the photo was taken.

Slater says he set up the camera on a tripod before the monkeys messed with it. Slater also fought against news publications who used the photo, demanding websites take it down. But outlets pushed back against Slater arguing that since the monkey took the photo, and since a monkey isn’t human, it may not hold a copyright.

A judge has ruled: Naruto the monkey doesn’t have the legal right to own his famous selfies. https://t.co/E61TB4Xky8 pic.twitter.com/zF1chnXtih

PETA disagreed. PETA sued Slater arguing that Naruto should be the holder of the copyright. Last year, the US Copyright Office had updated its policy to state that only humans could apply for copyrights. But PETA continued to argue.

But instead of dragging on this battle in court, throwing poor Naruto’s life further into disarray. The two parties settled. Slater agreed to donate 25 percent of royalties to protecting Naruto’s habitat in Indonesia. The donations will be made on Naruto’s behalf.

Settlement reached in the monkey selfie case, per court filing: https://t.co/YK5jmjQmen PETA has more on the terms: https://t.co/wBsJI11vpH pic.twitter.com/ykUarS0tpP

Slater and PETA came together in the end, joined hands and released this joint statement.

Naruto could not be reached for statement at press time. But we assume he is satisfied with the results of Naruto v. David Slater.