Which Gubernatorial Candidate is Most Trendy?

Which Gubernatorial Candidate is Most Trendy? 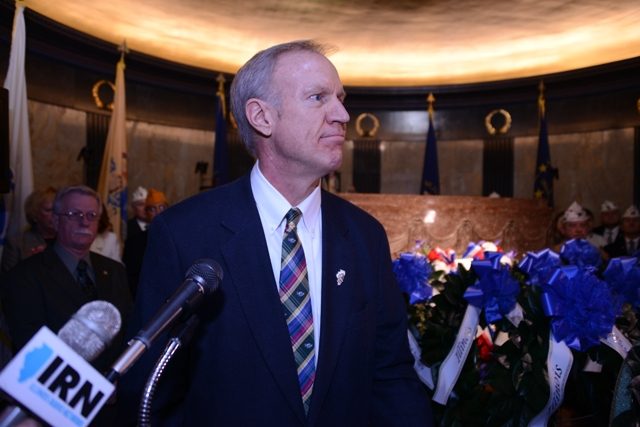 So, I decided to check in on Google Trends to figure out which of the announced Gubernatorial candidates are showing the most interest currently. I just want to brace myself for the 2018 Midterm Elections.

The race is more than a year away, but there’s enough major Illinois figures that want to unseat Gov. Rauner that it might be time to see who’s catching steam. And yes, I did leave out some of the lower tier candidates like Tio “Mr. Ceasefire” Hardiman. I’ve met Tio and like him, but sorry, this is Illinois politics.

So take a look, does any of this surprise you?

By the looks of it, Chris G. Kennedy of, yes *THAT*, Kennedy family shows an ability to spike. And of course current Governor Rauner will be the most trendy since he’s currently the man with the power. But J.B. Pritzker is the most solidly relevant of the competitors.