Raise nets $60 million in funding round

Raise nets $60 million in funding round 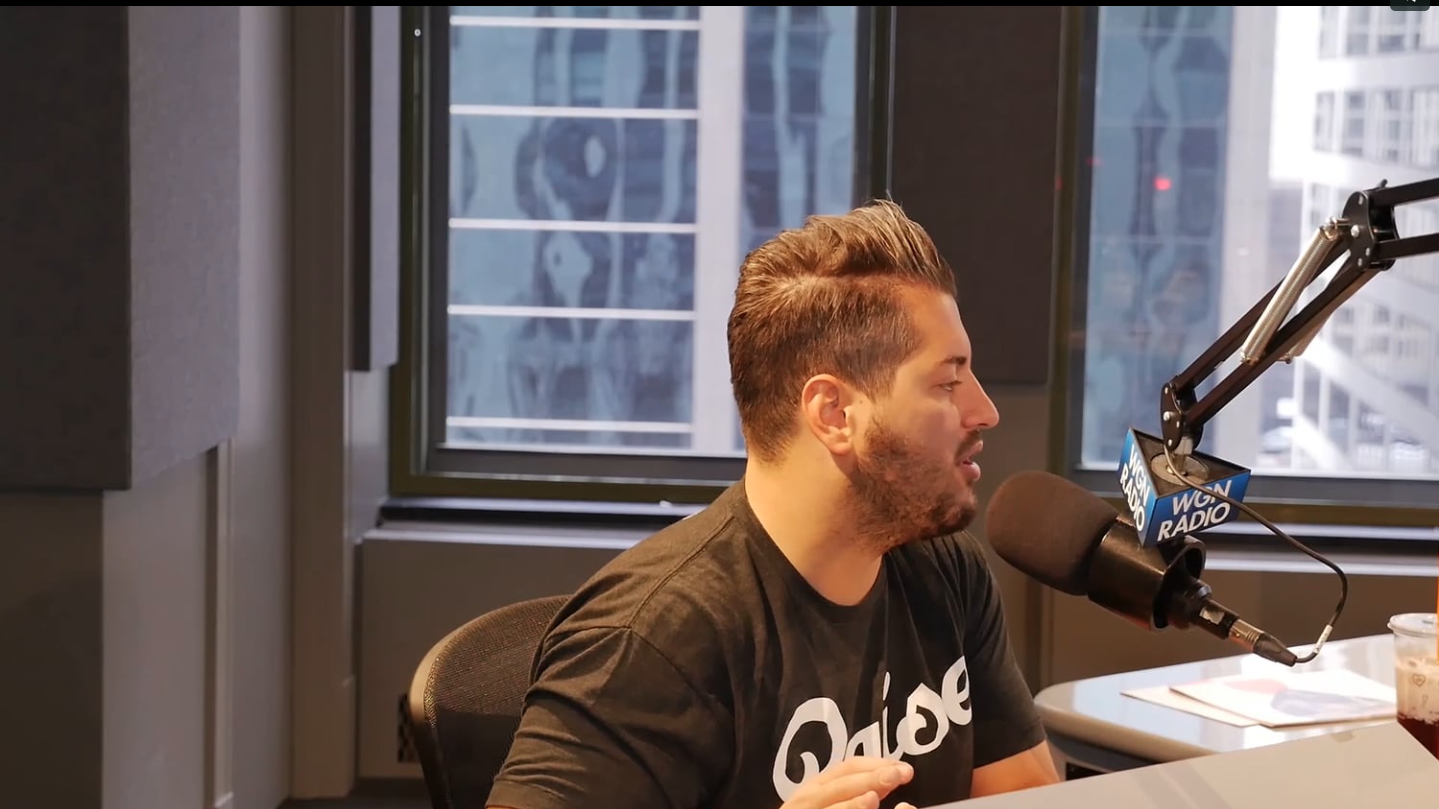 Raise has continued to be a leader in Chicago tech.

Raise.com is a place for you to sell your unused gift cards. Founder George Bousis and his company has raised over $140 million since he founded the company in 2013.

But the company has another reason to celebrate this recent rake. One of the investors involved in the series C round of funding was PayPal. Raise has been a major bright spot for Chicago tech growth. The company recently had to address issues concerning criminals selling fake or stolen cards on the platform. But the company has made it more difficult for fraudsters to use the site.

Watch Bousis talk with Technori CEO Scott Kitun on WGN’s Startup Showcase. And also stay tuned for the Raise CEO to join Scott in studio again in the near future.