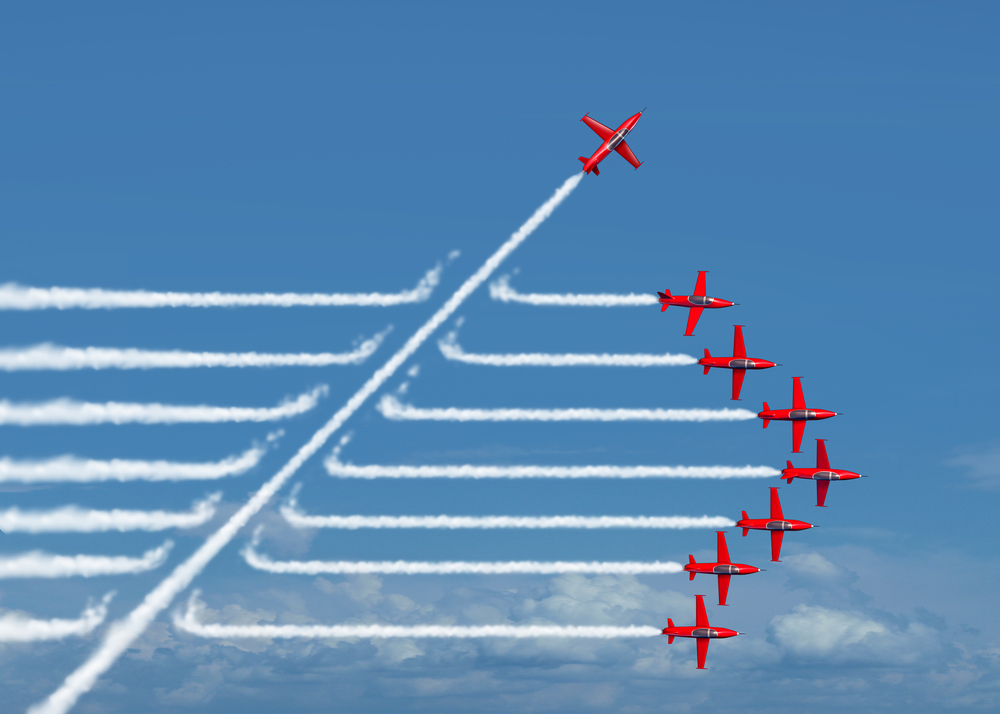 You have to play nice.

Keep in mind that your startup may be cutting into the pie of a centuries old industry for the sake of innovation, cost and convenience. Sounds righteous, but it won’t be easy.

At least that’s what we learned after speaking with ClearCover CEO Kyle Nakatsuji about existing in that precarious position of being a disruptor. ClearCover is a startup focused on lowering car insurance costs by cutting past all the unnecessary charges that Big insurance companies may straddle you with.

Nakatsuji’s startup is off to a hot start. They have raised over $11 million in its first year.  Venture Capital Firm Lightbank was the primary benefactor behind this initial round of funding. Managing partner Vic Pascucci III said the undisclosed investment is one of the largest ever made by Lightbank.

Disruption is a game that can pay big dividends but also creates enemies. Look to ride sharing and the taxi industry. Or keep a close eye on how Amazon is creepily moving past industry disruption into home disruption.

Prediction: Amazon’s new Key, delivery network/reach will allow them to disrupt FedEx and UPS. It’s what AMZN does. Disrupt its adjacencies.

“It’s an interesting dynamic,” Nakatsuji said. “You do want to have respect. But we won’t let that respect stop us from competing.” It’s about being friendly and acknowledging the failings of the industry, he said.

Technori Live host Scott Kitun pointed out to Nakatsuji during an interview that facing resistance when entering into a disruptive venture can be a positive sign that you are on to something big.

One of the signs that Nakatsuji recognized was the wealth of information on the web was allowing consumers to make better informed decisions. This meant that it would be difficult for long-standing industry leaders to lay down unnecessary charges on customers.

This is about recognizing the flaws in an industry and offering services that address them. That’s what ClearCover did with car insurance.

Kyle Nakatsuji (mid-right) got his start at The University of Wisconsin where he earned an MBA.

But when do you get started? Having an idea is one thing, according to Nakatsuji, but putting that idea in motion is a whole other issue. “You want someone to tell you here’s when you know, here’s when you’re ready. And that doesn’t exist either,” he said.

So what can an entrepreneur do? In Nakatsuji’s pursuit of wanting to “know what to do” he instead reached a position where he became comfortable not knowing what to do.

“The answers never present themselves. In fact, the questions only get bigger and harder,” he said. Nakatsuji realized that he became more afraid of not trying than trying and failing.

“In that moment, the decision was made,” he said.

ClearCover is having a big first year. But that doesn’t mean the road ahead is certain. The lessons learned during Nakatsuji’s career can help guide him and any entrepreneur looking to disrupt.

Listen to our full interview with Kyle Nakatsuji on WGN Radio.