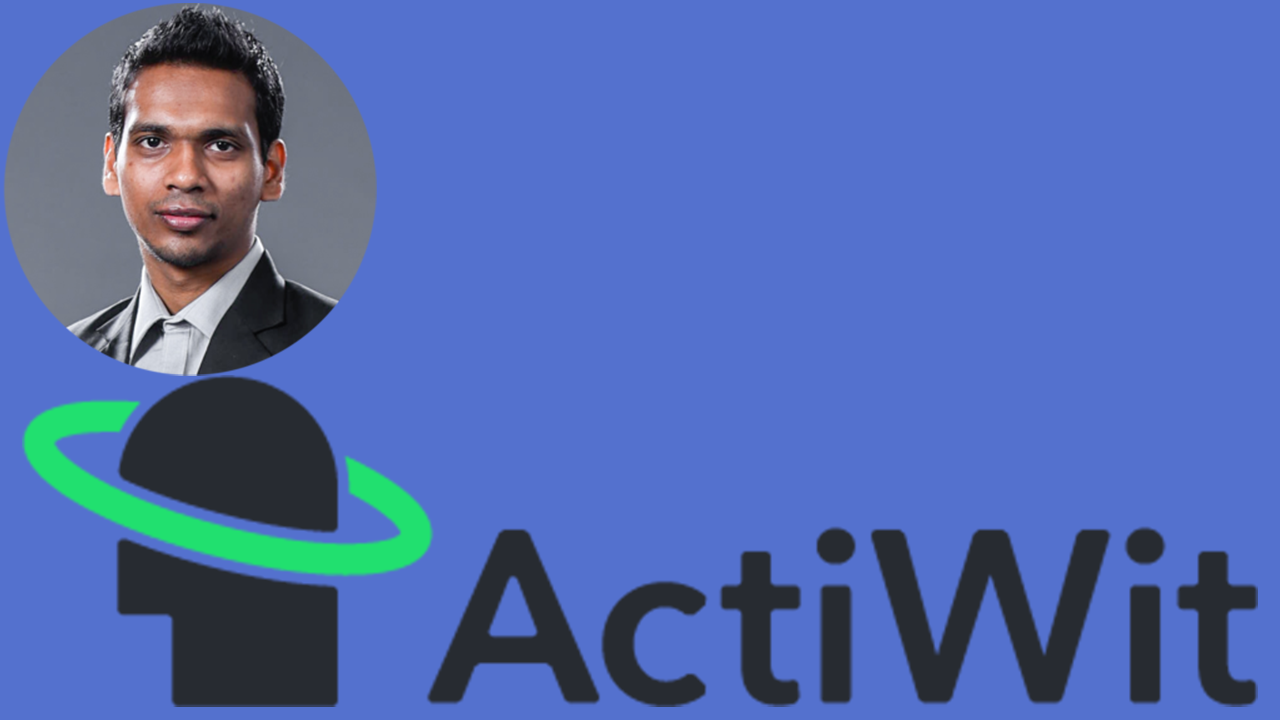 Barath Anandakumar is the founder of Actiwit. Barath’s younger brother dealt with seizures and after getting training from their father, Barath’s younger brother’s health improved. Barath next wanted to find a way to make this treatment more portable. Currently Actiwit is a program that offers individualized brain tracking for children diagnosed with ADD and ADHD. But Barath plans on expanding to all mental ailments.