Chicago tech can grow if small thinking gets dumped

Chicago tech can grow if small thinking gets dumped 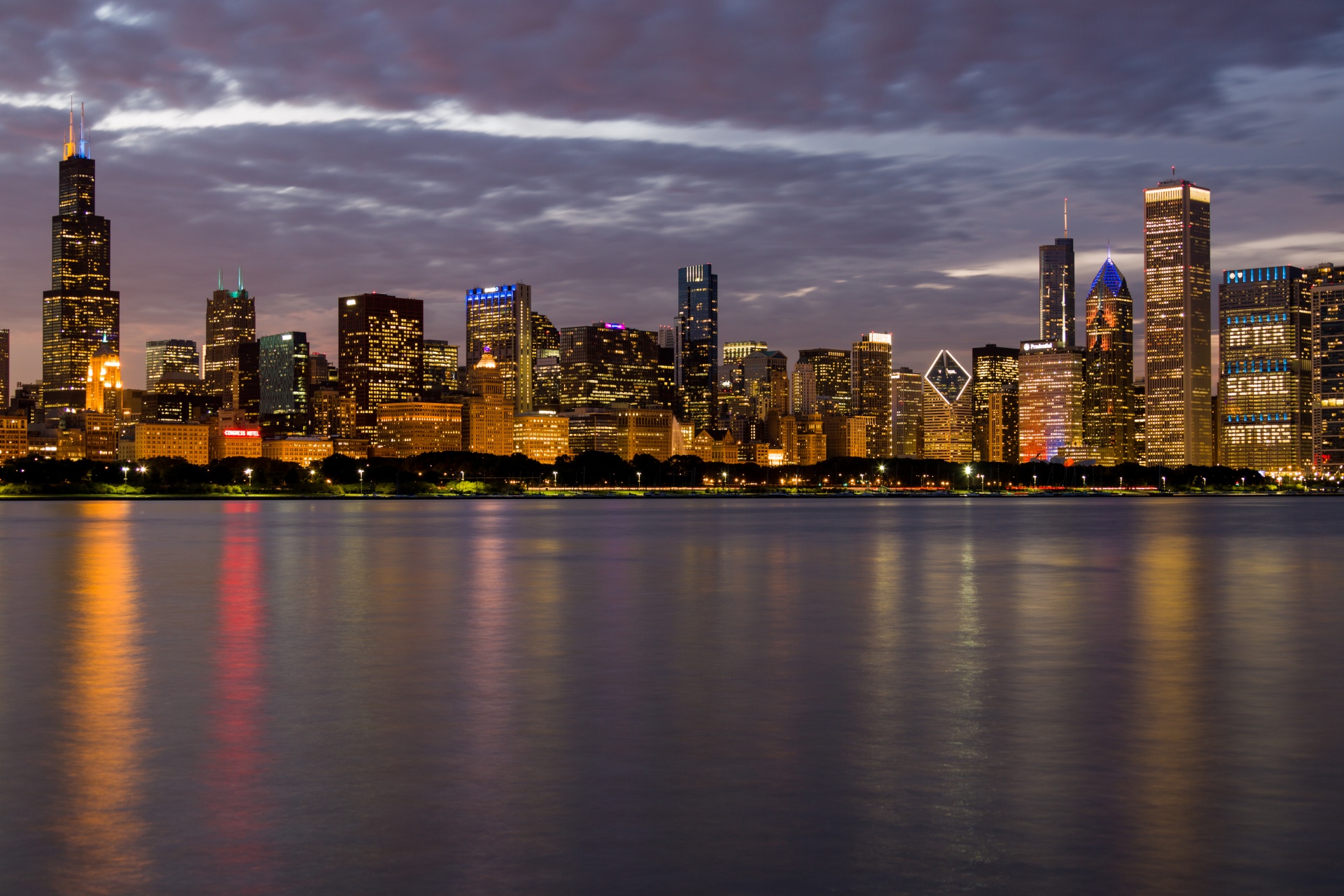 Is it smart to lower your funding goals in order to play it safe? This line of thinking could lead to failure. Yes, you can’t control how much investors are willing to give you. But as a community, Chicago can make changes to make bigger investment a necessity.

You’re a startup looking to alleviate an issue. Naturally, you’re going to survey your home turf and help your local community. This noble pursuit hits a cap as soon as you plan to scale. This might be plaguing Chicago according to techies in Silicon Valley who think Chicago is too insular.

I mean, c’mon, New York and SF aren’t any better in terms of narrow focus.

Kin makes home insurance easier to grasp for underserved owners. Kin represents properties in riskier locations, like homes in Florida that were damaged by Hurricane Irma. Harper’s company uses tech to determine what about your home makes the insurance pricier. Qualities, like stuffed drains, could raise your price.

Sean Harper has founded four companies. That’s a lot of the trial and error entrepreneurs know too well.

“We fumbled it,” Harper said about his previous pursuit in building a payment-processing business. “We got passed by like four Bay-Area companies.”

Harper attributes falling behind to being too practical with fundraising goals. The Bay-Area competitors raised more money because they planned to solve more issues.

So what’s Harpers advice? Look at the competition, bucko! Find out how much money similar startups are looking to raise. Then ask yourself, “what could I do better with even more capital?” Solving that problem could be the path to building a national or global brand, plus, you’ll be putting Chicago higher-up on the list of best tech cities!

“We believe we are building an iconic brand,” Harper said. You should believe this too!

Next time you work to build an icon, think outside your city and realize you’re actually competing on a national stage. You’re not wasting money if you plan ahead to make use of a larger fund round. And yes, don’t forget to help your neighbors. A rising tide lifts all ships!