When hanging tight is better than chasing waves

When hanging tight is better than chasing waves 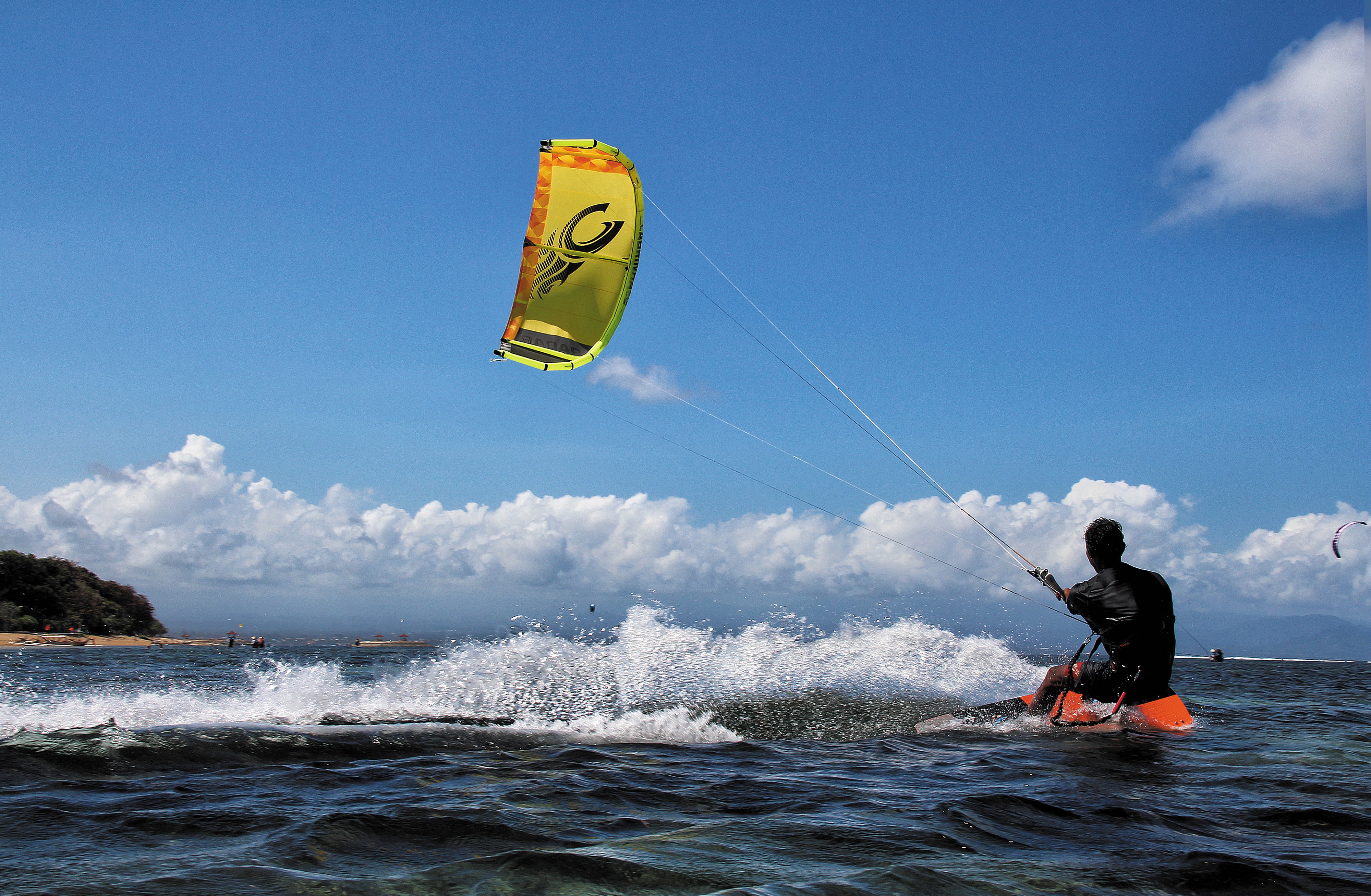 “Software is eating the world!”

This line was famously coined by software engineer Marc Andreessen in a 2011 Wall Street Journal essay. Andreessen is best known as being one of the web’s founding fathers, having co-authored the first global web browser, Mosaic. He’s also a U of I alum.

Sounds like this geek knows software. But was Andreesen right about software gobbling up the globe?

SO, software hype is real!

When Andreessen wrote his essay in 2011, Uber was irrelevant and Snapchat wasn’t even born yet. It’s safe to say that a massive software disruption did occur and led to an influx of software companies chasing the money. Between 2000 and 2014, 52 percent of Fortune 500 companies went bankrupt, were sold or simply went out of existence according to Constellation research.

So software hype is real. But trying to chase after ever-changing industries can be a death knell for your company. Just like the dot-com bubble of the 90s, it’s important to stay focused on what your company set out to do rather than hurtling yourself off a cliff trying to imbed yourself in the next big thing.

Flexera CEO Jim Ryan says that software is just as pervasive as electricity. Also, “You can’t touch it and feel it,” Ryan said. This pervasiveness mixed with intangibility leads to plenty of volatility.

A look inside Flexera’s sleek HQ.

“(Software) is the single most dysfunctional industry today,” Ryan said. That dysfunction is what Flexera has set out to fix. Security breaches and sunken costs are all-too-common according to Ryan who sees corporations spending billions without knowing what it’s for or how to mitigate the risks associated with software.

Flexera creates software products and management process meant to simplify and bring clarity to the messy industry. We can’t live without software, but we shouldn’t have to destroy ourselves while living with it.

Flexera has 30 years of experience in the industry. You can say it’s been a survivalist. How did CEO Jim Ryan pull it off?

“Staying the course,” he said. Ryan recommends that startups and entrepreneurs not get caught up in the next big wave (like Bitcoin’s recent resurgence, for example). Losing a little money in the short term is better than crashing. It’s better to zero in on what your company does best. Have a little faith, things usually work out, according to Ryan.

Ryan’s other advice includes balancing your detailed-oriented mind with gut instinct. And this bares repeating, but hire people who know what you don’t. You’re not superhuman.

Sometimes, playing it cool is more productive than going “all in”.