Until marijuana is 100% legal, investors will be hard-pressed to back weed startups

Until marijuana is 100% legal, investors will be hard-pressed to back weed startups 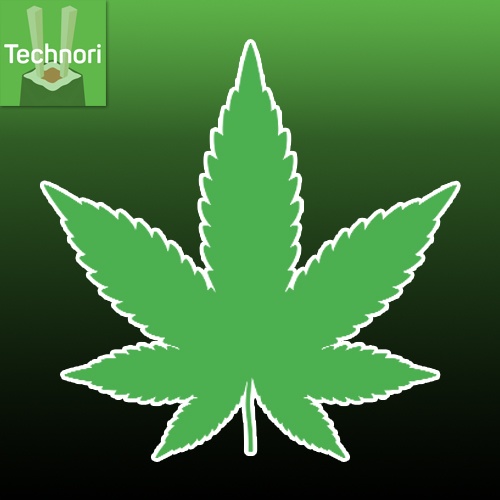 Bud, reefer, sticky icky, grass… whatever you call pot, you can’t ignore the fact it’s becoming more and more, should I say, accepted in American society. You might not believe it after the recent Elon Musk PR nightmare, but it is!

In states like Massachusetts, Colorado, and Washington, marijuana entrepreneurs (specifically startups) are finding great success in not only the medical industry but in the recreational world as well. Kelley Drye & Warren partner Matt Luzadder recently attended CannaCon in Boston, MA, where it’s clear that weed will soon blow up the startup industry. If only you could have seen how many booths were in attendance, how many people were there in support, and how many protestors were there denouncing marijuana, then you’d understand better!

You know how investing in cryptocurrency is all the rage now? Yeah, just wait until weed is 100% legalized. The companies are (predictably) concentrated in states that have already legalized, but they’ll soon spread throughout the country, and “Coinbase for weed” apps will invade the app store and our wallets.

Some of us have been “donating” our money to “marijuana startups” since college, so the idea isn’t entirely foreign…