The Six Traits of Successful Entrepreneurs: Be Prepared to Play in The Grey (#1)

The Six Traits of Successful Entrepreneurs: Be Prepared to Play in The Grey (#1) 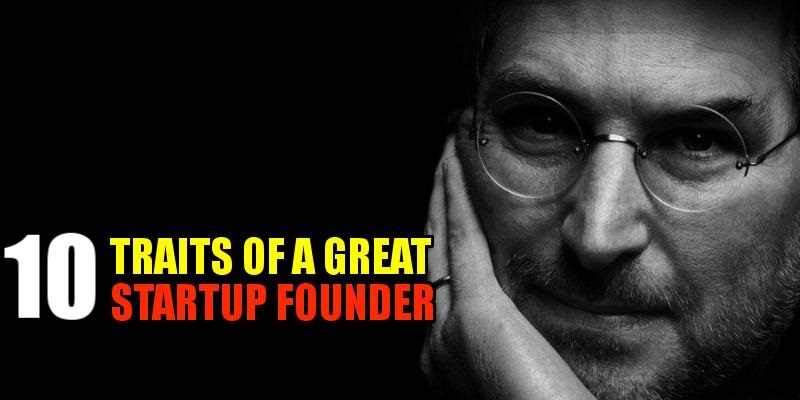 Since co-founding Technori in November 2010, I’ve had the distinct pleasure of interviewing 77 very successful entrepreneurs, from both inside and outside the tech world. These transcripts encompass over 800,000 words and hundreds of “sound-bite” worthy moments.

Keep in mind, my interviews for Technori are not typical in many ways:

The end result was a level of openness and candidness that nearly every participant said was the most intense interview they’d ever done. Combining that with my personal experience of co-founding, scaling, and selling three companies with nearly $60MM in revenue over the last eight years, I was able to pull answers from these entrepreneurs that are more raw and “colorful” than a typical interview.

From these 77 interviews, I plucked out six characteristics that all of these entrepreneurs had in common – characteristics that have not been written about enough in the publishing world or blogosphere. There is no convenient wisdom in the six lessons I share over the coming weeks, starting with the first one below. Convenient wisdom is great for selling mass-market business books, but telling you to “work hard” or “fail fast” has about as much value as telling you to “breathe” or “remember to eat.”

Entrepreneurial Lesson #1: Be Prepared to Play in The Grey

Next time, before you think, “<<Insert the name of your favorite entrepreneur here>> probably wouldn’t have made this choice”…you may want to think again. I used to think that, too. But then I got a bunch of successful entrepreneurs to let their guards down for a split second to reveal, as Paul Harvey used to say, “The rest of the story…”

In the process of listening to founder after founder tell me stories that I knew I could never publish, it became crystal clear that in order to beat the odds as a startup, temporary ethical and moral compromises occurred. In short, the mantra was: Do it now and if anyone notices, apologize later.

However, the critical word to emphasize is “temporary.” These decisions were nearly always because of a short-term crisis that threatened the survival of the business. When confronted with a painful moral or ethical impasse, a temporary compromise was grudgingly decided after much turmoil.

I’m not encouraging you to go become a criminal. Keep the orange jumpsuits and Ponzi schemes out of your life. The concept of playing in the grey has more to do with setting realistic expectations of what can happen, what will be asked of you, and the ethical gymnastics you will most likely face as an entrepreneur. Holding yourself to a higher standard is the ultimate goal. Holding yourself to the impossible standard professed by those on the speaking circuit is impossible.

* This is part of a weekly column on Technori.com called “The Beardroom” – bite-sized observations on startup life from Technori Co-founder Seth Kravitz. *