What Entrepreneurs Can Learn from Michael Jordan

What Entrepreneurs Can Learn from Michael Jordan 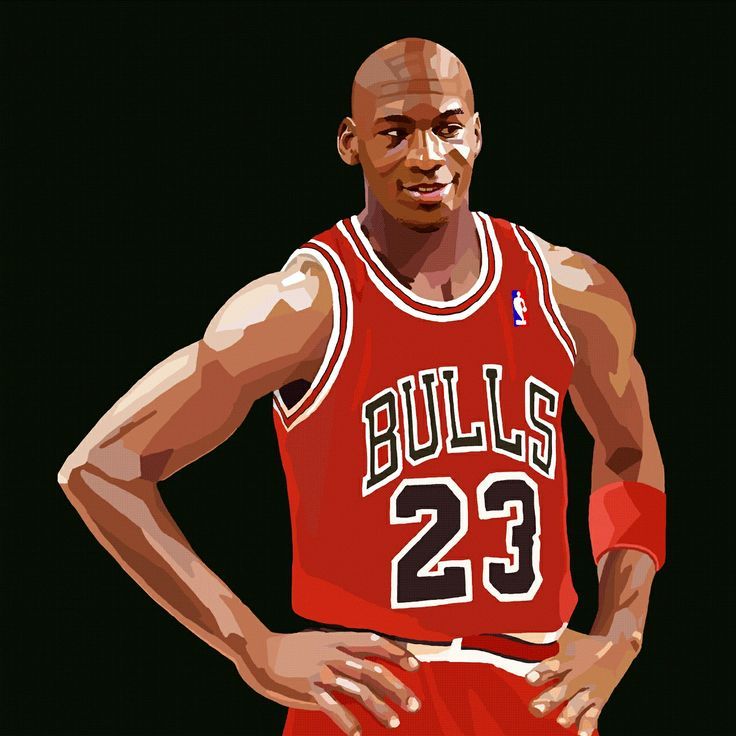 There is little doubt that Michael Jordan had a big impact on the world of sports. But the man widely considered to be the best basketball player of all time also happens to be an extremely savvy businessperson, a one-man global brand, and one of the most highly sought-after athlete endorsers ever. Long before young people were lining up to buy new iPhones, they were lining up to buy new Air Jordans.

If you’re a young entrepreneur or small business owner, there are certainly much worse people to learn from than the former Chicago Bulls star. Over the years, Jordan has provided plenty of valuable advice on leadership, competition, and success – both on and off the basketball court. Here are five of Jordan’s best quotables, and what you can learn from them to become a better entrepreneur:

I’ve missed more than 9,000 shots in my career. I’ve lost almost 300 games. Twenty-six times, I’ve been trusted to take the game-winning shot and missed. I’ve failed over and over and over again in my life. And that is why I succeed.”

To every business owner, failure is a terrifying thought. You dedicate yourself full-time to your venture, you spend some (if not all) of your own money on your passion project, and you work as much and as hard as you can to achieve success. Sometimes, though, success doesn’t happen – and it certainly never happens overnight. You did not attract enough customers, your management team made bad decisions, your burn rate is eating up whatever cash comes in through your revenue stream, your business is not experiencing any growth.

Michael Jordan’s advice? Keep going at it. Keep grinding. The key is to embrace failure and learn from it as much as you can. Even from failure, you can gain a lot of valuable experience, information, and insight – which you can then leverage to drive future business success.

I play to win, whether during practice or a real game. And I will not let anything get in the way of me and my competitive enthusiasm to win.”

As a business owner, you’ll always have competitors. If you’re playing to win, you have to find ways to beat these competitors, stand out, and differentiate yourself from whatever they’re offering. This means being attuned to what’s happening in your industry and your market. It means knowing your target market and your customers inside and out. It means studying what the competition is doing, so that you can figure out how to gain advantage over them and not let them get in the way of what you want to achieve.

My attitude is that if you push me towards something that you think is a weakness, then I will turn that perceived weakness into a strength.”

Not every new business venture or startup company is a slam dunk. There is always room for improvement, and it’s common to have to change and evolve along the way.

That’s why it’s so important to continuously identify what your weaknesses are. By being honest to yourself and recognizing what you cannot do, you’re empowering yourself to innovate, and to make your business more viable. After all, entrepreneurship is not a one-time event in which you create and establish and incorporate something and leave it as is; it’s an iterative process that, like Michael Jordan’s seemingly perfect basketball game, requires lots of polishing, improvement and enhancement, and constant innovation.

You may have the most impressive business plan and the most promising ideas in the world, but these won’t translate to success unless you learn to trust and invest in people. As Jordan says, talent can only get you so far. If you want and expect your business to grow, you will have to be able to co-exist and work well with others: your management (from top to bottom), your employees, your advisors, and your customers.

Some people want it to happen, some wish it would happen, and others make it happen.”

The man nicknamed “His Airness” knew a thing or two about what it’s like to lead a professional basketball team – the Bulls won 6 NBA championships during the Jordan era – and nothing epitomizes his leadership style better than the above quote. Leadership, after all (be it in sport or in business), is not about having special instincts or the power to tell people what to do; it’s about action, it’s about setting an example, and it’s about inspiring people to follow not with what you say but with what you do.