Whatever Your Impression is About Venture Capitalists, Understand These 4 Things First.

Whatever Your Impression is About Venture Capitalists, Understand These 4 Things First. 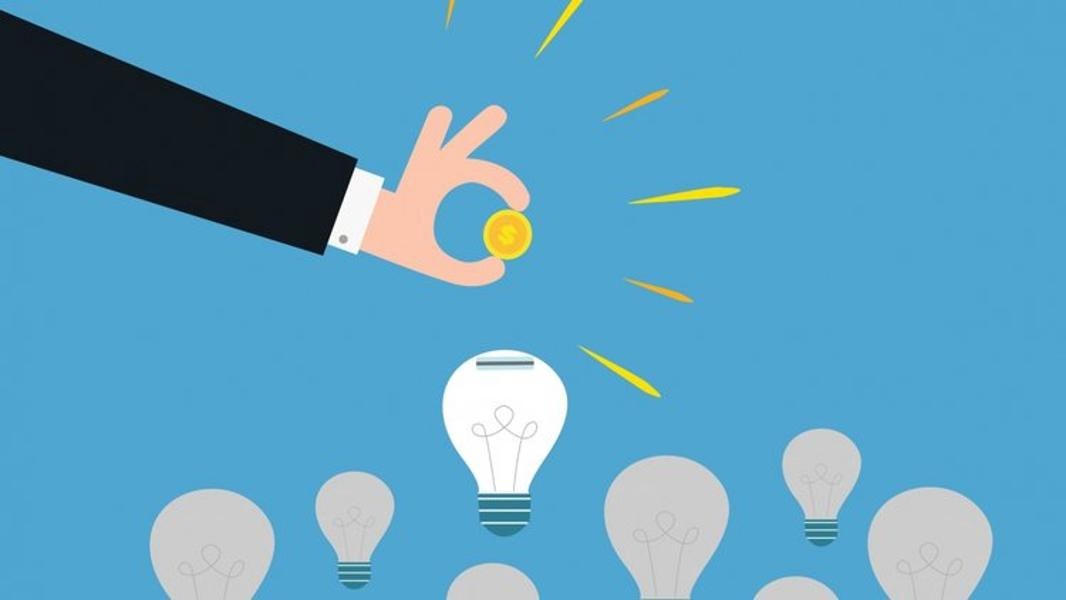 In the high impact entrepreneur world, strong opinions about “venture capital” and “venture capitalists” are both common and diverse.  For some, the terms conjure up images of vast oceans of capital that, when expertly sailed, can lead to new frontiers of entrepreneurial wealth and prestige.  For others, the terms conjure up images of vultures circling cash-starved entrepreneurial wagons, sucking the lifeblood out of their prey for their own nourishment.  And so, on the one hand, venture capitalists have over the years been instrumental in helping countless entrepreneurs achieve their business, financial and personal dreams—almost always, of course, doing pretty well in the process themselves.  And, on the other hand, these folks—often the very same folks—have been cast (usually for understandable, if not altogether convincing, reasons) as the bad guys when entrepreneurial dreams turn into nightmares.

1. A VC is a kind of entrepreneur.

Really.  Before going over to the dark side myself, my entrepreneurial take on venture capitalists was that, whatever else they might be, they were surely not entrepreneurs.  Imagine my surprise when, finding myself on the other side of the table, my new job started with preparing a business plan and pitch deck and knocking on innumerable doors in search of risk capital.  My job was to convince a bunch of people managing piles of money to give me part of it because my business could earn them outsized investment returns.  It was pretty much a repeat of my entrepreneurial experience raising venture capital.

There are, of course, important differences between entrepreneurs and their VC investors.  A big one is that the entrepreneur is an athlete, while the VC is a coach. Good VCs remember that; other VCs too often forget that.  Now, at a first cut this suggests that the entrepreneur/athlete, whose performance is more central to the outcome of “the game,” is under more pressure than the VC/coach.  While there is something to that, remember that the typical VC is responsible for coaching several entrepreneurs playing several different games more or less simultaneously.  Not precisely the same kind of pressure, but in my experience, quite comparable in terms of the challenge of managing it gracefully.  So if your VC is strung a little bit too high and doesn’t always play well with others, ask yourself this: how different is he from you?

While a VCs career path might be marginally more stable than the typical entrepreneur’s career path, it is still quite unpredictable, often in ways that complicate the lives of the entrepreneurs they are invested in.  Look at it this way: while as an entrepreneur you may think about the relationship with your VC as fundamentally personal, in fact it is at heart a corporate relationship.  Your investor is a venture capital fund; your VC is merely it’s representative.  A representative whose influence at his fund can ebb and flow, and may or may not be around for the life of the fund’s investment in your business.  The unfortunate—but inevitable—fact is that many entrepreneur/VC relationships founder when, for some reason totally beyond the control of the entrepreneur, the personal relationship connecting the entrepreneur to the fund (i.e. the particular VC the entrepreneur signed on with) loses influence or leaves his fund.  On a Monday, an entrepreneur may be a key part of a fund’s portfolio with a powerful, value-added VC connecting that entrepreneur to the fund. But, on Tuesday, that same entrepreneur could be an orphan investment that the remaining VCs at the fund wish would go away.  It doesn’t always happen that way, but it does on occasion happen that way.  I know.  I’ve been there—as an entrepreneur and as an investor.

If you are a serious entrepreneur, chances are pretty good that you have a pretty big ego.  Maybe even as big an ego as the average VC.  Seriously, most VCs are bright, energetic folks who can—or at least think they can—add a lot of value to their portfolio companies.  Some are more “entrepreneur-friendly” than others, for sure, but virtually all of them expect that the entrepreneurs they work with will seek, consider, and at least occasionally take their advice.  If, as you court a VC for prospective investment, you come to the conclusion that you would have a hard time hearing— and every now and again, following—the advice of the VC, you should probably look somewhere else for funding.  Life is too short, and VC/entrepreneur relationships that start with a lack of mutual respect seldom turn out very well for anyone in any event..

In light of all of the above (and, of course, we haven’t even touched on how expensive VC money is), why would any entrepreneur in his or her right mind look for VC money?  Well, for high impact entrepreneurs—folks trying to build businesses with national and even international significance in relatively short periods of time—that need a million dollars or more of risk capital, VCs are one of the only (legal) games in town.  But beyond that, while the potential pitfalls of working with VCs are serious, so are the potential advantages.  VCs have been important parts of many entrepreneurial success stories, providing coaching, connections, validation, and other important “value-adds” that played an important part in those success stories.  Sometimes, VCs even become trusted and valued friends of the entrepreneurs involved.

These are carrots, as well as sticks, for entrepreneurs to consider as they ponder whether to play the venture capital game.