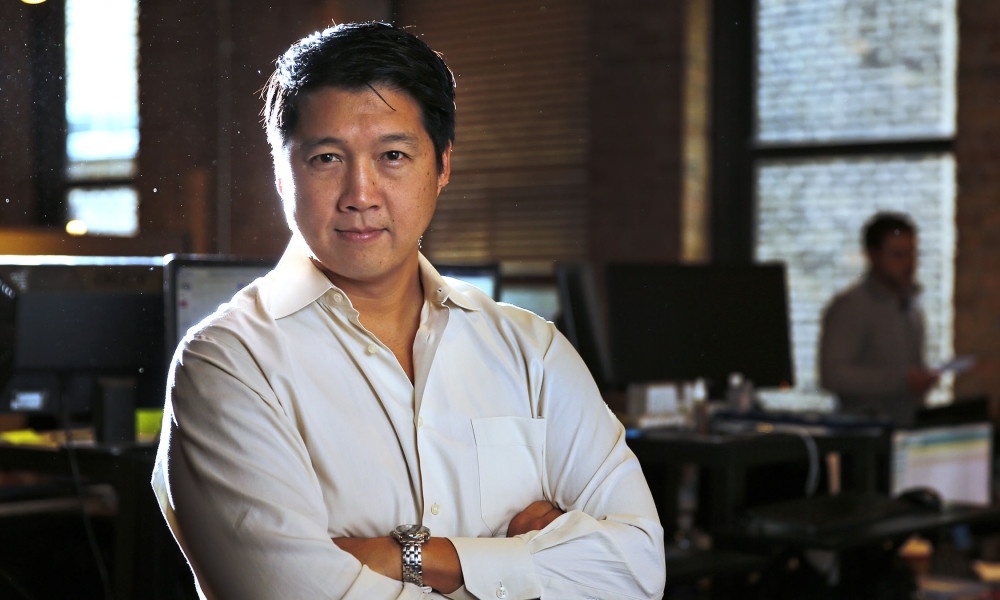 You’ve seen the stats: approximately 75% of startups fail. It’s rarely a failure in ideation, market need, or creativity—but rather, a failure of execution. Eddie Lou, venture investor-turned-entrepreneur, was able to apply what he learned during his ten years in venture capital to launching Shiftgig, an employment matchmaking service for service-based industries and hourly full-time employees. In just four months, Shiftgig attracted $3M in Series A funding from I2A Fund, Firestarter, and Red Barn. While it’s never a simple “four steps to success” recipe as an entrepreneur, knowing how the other side of the table thinks can make the difference between your company garnering serious funding or missing the boat. Here are four of Lou’s funding lessons:

It may seem obvious, but everything else is irrelevant unless you’ve got the individual wherewithal to tirelessly pursue your dream—or find your dream in the first place. While this isn’t as easy as flipping a switch, according to Eddie, “it really is possible to put yourself in a position to find an idea.” Timing plays a key role in success. Eddie’s first Silicon Valley-based business was a great idea with a strong team, but when the dotcom bubble burst, he learned the hard way what it was like to let 24 people go. With Shiftgig, he learned from his mistakes and made sure the timing, both for the business and for him personally, was right.

Step 2: Build a great team, with an in-house developer

During his VC days, Eddie said that “many tech-intensive businesses [seeking funding] didn’t have in-house developers,” which eschewed venture investment from coming in the doors. Enter Sean Casey, Shiftgig’s co-founder and CTO, a self-proclaimed “tech geek” who found his calling early in life and pursued his teenage passion for programming. During the venture pitches, Sean was at the table with Eddie, and Sean noted that it was “comforting for VC firms to know that the company controlled its technology and could change quickly based on user feedback.”

What the transition from venture capital to entrepreneurship afforded Eddie was a vast network in the VC community. However, according to Eddie, any entrepreneur needs to be ready to be “an all-around salesperson. You sell your vision to the tech team, other management, investors, customers, and ultimately, your buyers.” If you’re apprehensive about your company, your team, your idea, any of it at all—it shows. Expertise in your business realm, knowledge of the competition, and confidence in your team are critical to getting investors on board with you.

“Culture” is one of those buzz words that gets thrown around loosely by companies, without a clear understanding of what establishing a strong culture looks like. Sean shared that “at Shiftgig, we don’t just accept investors with money. They’re part of our team; we communicate with them and look for guidance and strategic introductions.” At OneGoal, an educational non-profit Eddie co-founded in 2003, CEO Jeff Nelson shared that “we had an intentional focus on human capital, and building and supporting the right team.” The unwavering focus on team unity was evident to investors, and ensured that Shiftgig got the funding it did out the door.

Shiftgig is all of twelve months old, so a lot remains to be seen. But the initial steps Eddie and his team have taken to ensure the success of the business are deliberate, and something aspiring entrepreneurs seeking investment dollars can learn from. Between now and then, the Shiftgig team plans to keep an unwavering focus on growth and scale. Shared Sean: “the goal is not to build something that’s several thousand users. The goal is to build something that’s several million.” You’ve got the right building blocks in place, Shiftgig team.