4 Improv Hacks From Second City That Shaped My Career

4 Improv Hacks From Second City That Shaped My Career 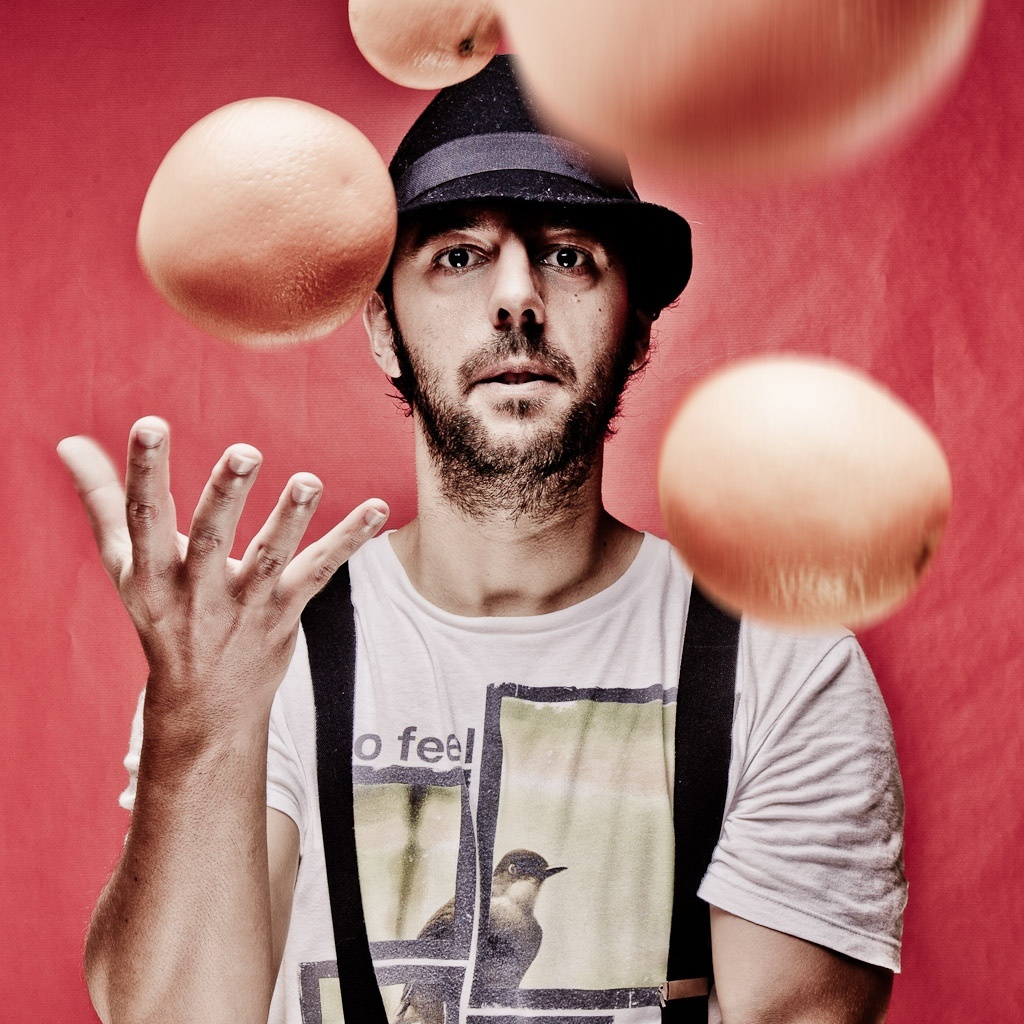 No matter what audiences think, improv isn’t about being funny — though it’s a relief when people react positively. It’s about handling a million things at once, working with a team, accepting failures, and moving forward despite the beads of sweat trickling down your back.

In other words, it’s a lot like being a corporate leader.

In 2009, feeling dissatisfied with my career and ready to take on a new challenge, I joined the Second City Conservatory in Chicago to study improv. When I signed up, I had no expectations that it would do anything other than help me be happier — laughter, I believe, is the best remedy for nearly all of life’s problems.

Learning improv instead taught me more about running companies than any riveting TED Talk or MBA course. On the improv stage, I learned how to deal with pressure, juggle stress, and gel with teammates whose brains are going in completely different directions than mine. Most importantly, I learned how to be comfortable with failure.

Own Your Stage as a Leader.

Whether you’ve studied improv or not (and I suggest you do!), any business leader can adopt some time-honored improv hacks that will pay off tenfold when you pitch to investors, hire top talent, and lead your organization.

Improv pros consistently use a strategy that can be condensed to two words: “Yes, and.” This simple phrase keeps the scene moving, and I’ve found myself applying the idea to business strategy as well.

It works like this: When someone presents an idea — say, introducing an invisible gnome into the scene or trying a new marketing tactic — everyone involved should start with a baseline of agreement (that’s the “yes” part). Then, you build on it (hence, the “and”).

A lot of times in the business world, the knee-jerk reaction to something new is an immediate “no.” Instead of shutting down the idea, pretend like you’re lifting a couch in a stairwell, and pivot. Try thinking about how to make it work. Agree to the basis of it, and then build on it.

I promise you’ll end up with much more fruitful discussions and ideas with “Yes, and” than if your company culture is “No, but.”

During my Second City days, I got very comfortable with criticism very quickly. Resilience goes a long way when you’re an entrepreneur who just made a face-palm decision. Just like one ill-fated joke won’t derail an entire show, one error usually doesn’t mean the end of your company’s momentum.

Improvisation teaches the art of loving struggles, as well as finding joy in wins and defeats. Too many entrepreneurs surrender to rejection the first time they hit a big challenge. Instead, think of each instance as a chance to improve your performance. Accept the criticism, learn from it, and come back ready to hit the stage again armed with newfound tricks.

3. Set your team up for success.

Improv is a team sport, and business should be, too. When I studied at Second City, I was forced to accept that I wasn’t the star of the show. Without the support of the others on stage with me, I would have tanked every single time. Truthfully, they often shined without me.

It was humbling at first, but I grew to accept that sometimes I would have to play second fiddle in order for a scene to truly work. With time, I embraced that without shame, guilt, or surprise in my businesses, as well.

This is a hard lesson to learn for business owners or those in leadership roles. Be especially cognizant of supporting your team members; help them up when they stumble, and let them shine when it’s their turn to do so. Trust me, when you inevitably fail, they’ll be there for you, too.

Stop taking yourself seriously. I know you’re investing in something that you believe is going to change humankind. Great! Yet if you can’t accept others’ feedback or opinions, your groundbreaking invention will remain a pipe dream.

Taking improv allowed me to accept rejection without letting it alter my mental state. Today, someone could tell me that my baby is ugly, and I won’t miss a beat. Staying grounded and consistent as a decision maker and CEO is a piece of cake when you’ve been confronted by a silent crowd.

As a leader, you’ll always have the opportunity to fall flat on your face, so make sure you’re going about it the right way. With strong team members to support you and “Yes, and” on the top of your mind, you’ll set yourself up to be a nimble, resilient leader.

This article was originally published at YoungUpstarts.com.